What’s the Skinny on Stevia? 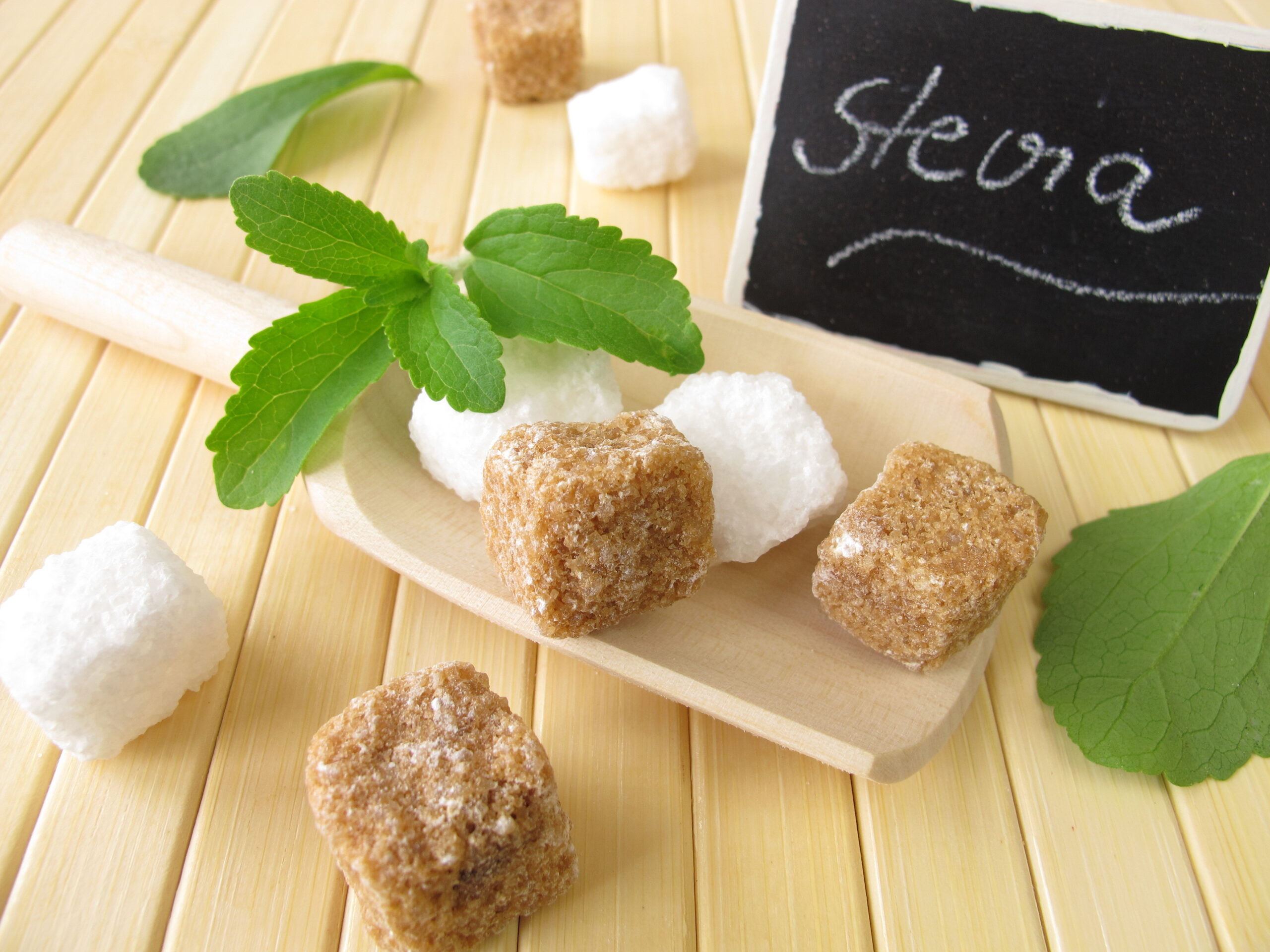 What’s the Skinny on Stevia?

In today’s world of sugar substitutes there is one in particular that is getting a lot of attention.  Stevia, which is extracted from the plant Stevia Rebaudiana was first found in Paraguay for use to sweeten teas.  Fast forward more than 1,500 years later and it is still used today for its original purpose as well as an additive for coca-cola and food products in more than 30 different countries.

Most people that use stevia do for the purpose of a sugar substitute, which begs the question of how is stevia different than regular sugar? Interestingly, stevia is almost 300x sweeter than sugar but has no calories or artificial ingredients. We all know that an abundance of too much sugar can lead to many negative side effects, yet the average person consumes up to 4x more a day than recommended. So could using stevia as a replacement be the answer…or is it too good to be true? Let’s breakdown exactly what sugar does inside your body and go from there.

When we consume too much sugar the pancreas and adrenal glands struggle to maintain a constant balance of blood sugars. This puts the pancreas (which makes insulin) under too much stress and a rapid release of insulin causes blood sugar levels to drop. This is where cortisol comes into play to raise lowered blood sugar levels back to normal. This cycle can go back and forth until like most things we hit over-drive too fast and your organs that secrete insulin and cortisol will stop working optimally. This can lead to a whole list of different problems like weight gain, diabetes, chronic fatigue, heart disease, depression, irritability, decrease in fertility, loss of libido, and skin problems.

So how does stevia compare to sugar inside your body?  Stevia breaks down into rebaudiosides, which are metabolized into stevioside. Stevioside is further broken down into glucose and steviol, which is used by the bacteria in your colon and not absorbed into your bloodstream.  Steviol cannot be further digested and is then excreted by the body.  Because stevioside is not absorbed by the body and steviol is excreted by the body, the cycle of blood sugar, insulin, and cortisol levels spiking DOES NOT occur.  All of this sounds like a perfect recipe for a sugar substitute, but the following side-effects have been reported with its use: allergic reactions, bloating, drug interactions, dizziness, sore/achy muscles, and reproductive issues.

As of 2015, stevia is still widely used and considered safe.  It has only been around for a very short time, so more studies need to be performed to guarantee that its long-term use will not lead to any health related problems.  There have been many stevia extracts and derivatives produced under different trade names such as Rebiana, Truvia, Erylite, as well as PureVia, but if you decide to use it in place of sugar or artificial sweeteners, make sure you consume it in it’s most pure form.  The risk of using stevia as a sugar substitute in my opinion outweighs the possible side-effects that have been reported. 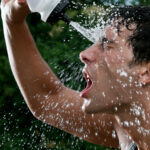 Running in the Heat 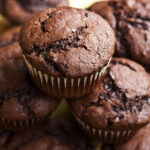