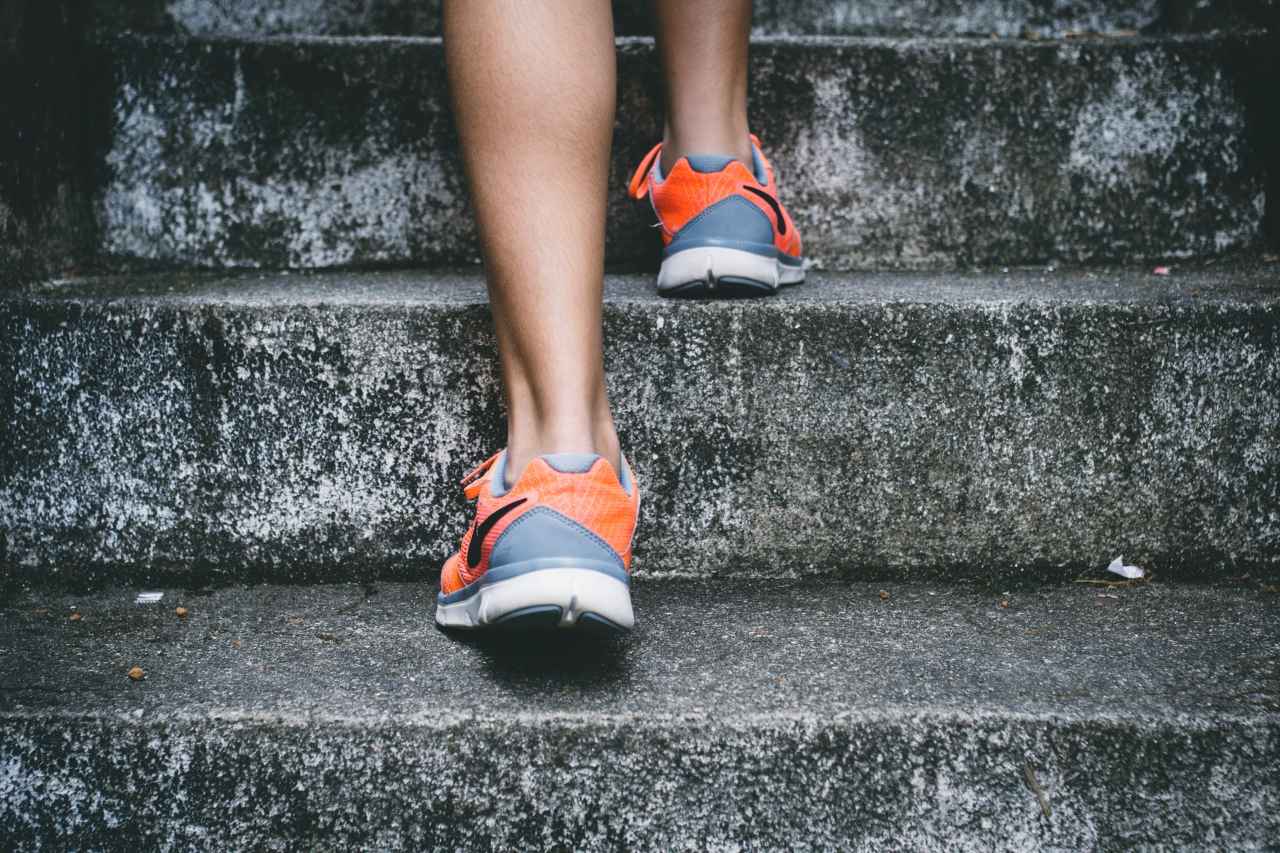 I did my first triathlon back in 1998 and little did I know it would change my life in many different ways all for the better. I remember having a horrible swim, did the cycling portion on a mtn bike, and followed it up with a decent run  and passed several people along the way. That last part about passing people on the run turned out to be how I would end up racing the next 10 years, even while having much improved swim and bike times along the way. This past weekend my hometown hosted Ironman Texas. Athletes were greeted with hot and humid conditions, as well as torrential rain the back half of the day. I had several athletes I coach that participated, as well as a friend from Michigan that came down as well. Like most Ironman triathlons, I noticed a lot of athletes having decent swim and bike times, but bad run splits which led to a rough day. This seems to be a popular trend I notice in almost all distance races, but particularly Ironman distance. In all distance triathlons you can’t be weak in the running portion of the race, which made me think about how triathletes approach their training. The biggest mistake I see are athletes focusing too much on a fast swim and bike split and not enough smart run training to have a faster finishing time. I decided to compile my top 10 ways an Ironman athlete can train to a faster finishing time. 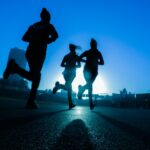 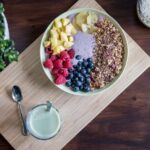